I've been working on a new Halloween Printable for quite a while, and it's finally ready to offer at Digital Antiques.  I had this recurring idea for a while, and I finally settled down to the work and put it together. 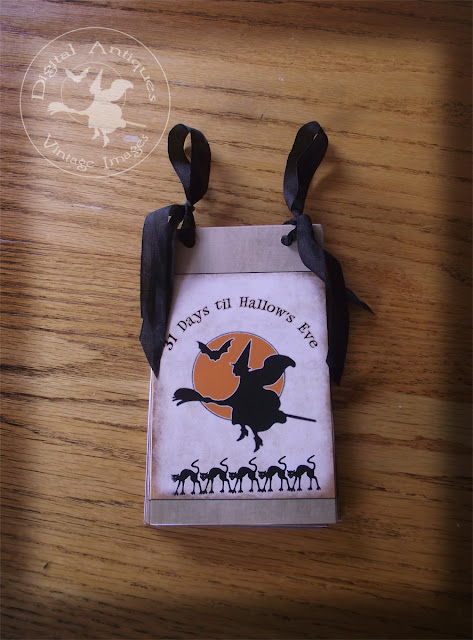 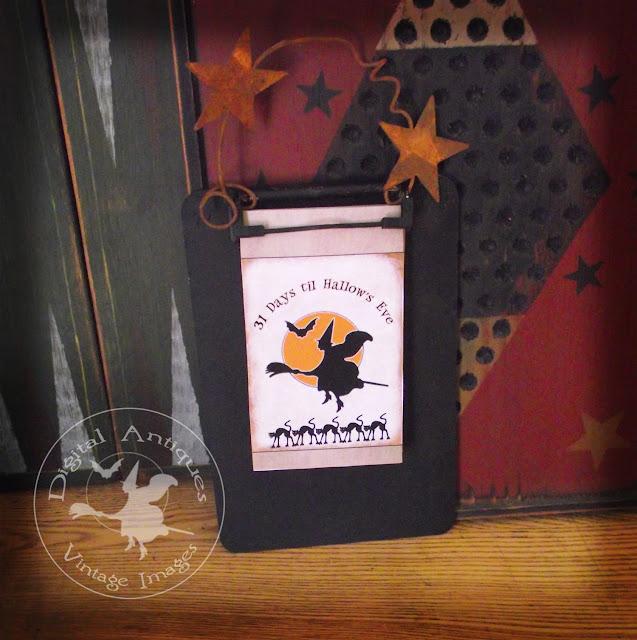 This is a Vintage Halloween Page a Day Calendar.  There are 31 pages, plus the cover, and the idea is to display it, and turn over a new page every day, from Oct.1 to the 31st, Halloween.  I loved the Christmas Advent calendars when I was young, and I think this might be just as much fun.

It was a BIG project, and ended up with 11 pages of downloadable jpg files, plus 4 pages of background paper.  I've also included an 8 page file of tips and suggestions on how to make it. 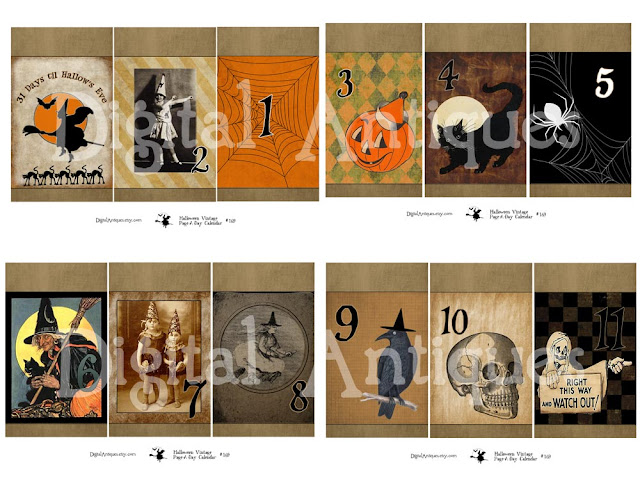 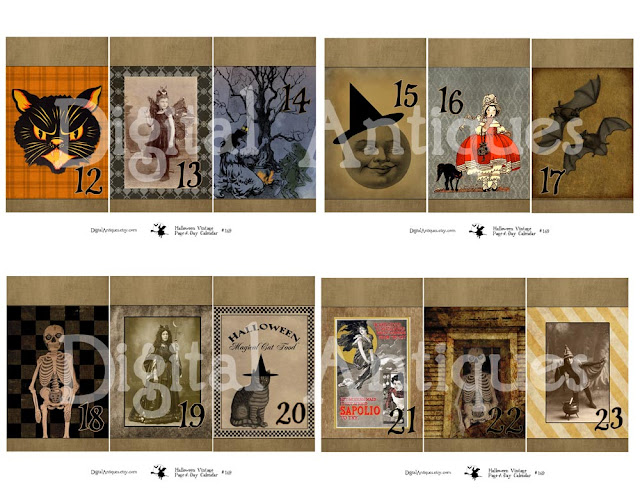 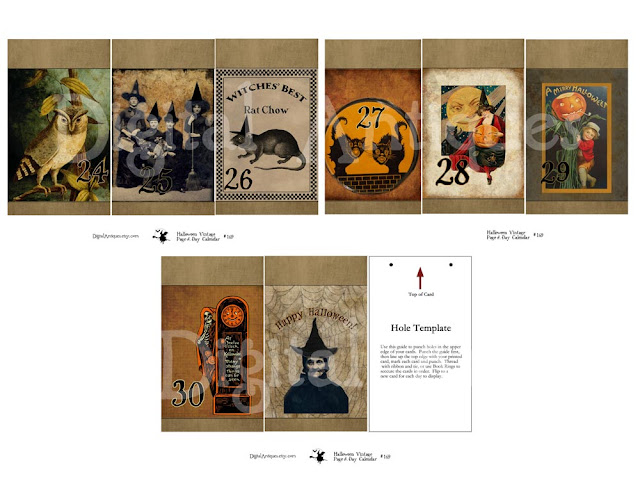 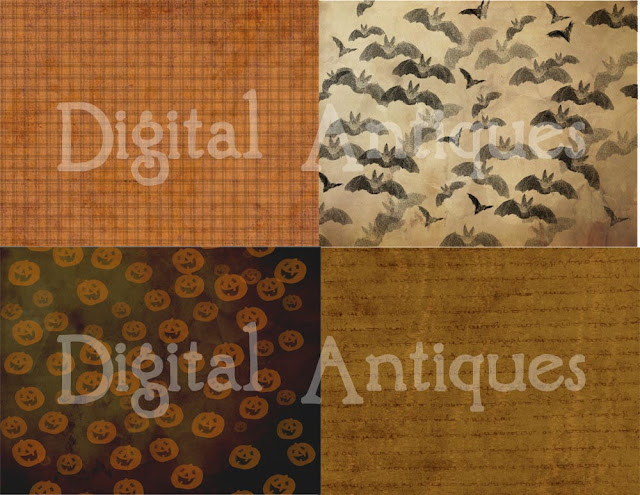 All you need to do is print the images, cut them out, and decide how you'd like to display them.  The included Tips have several suggestions for doing this, and of course you may have lots of ideas better than mine.

I have a lot of other Halloween printables HERE, In case you're a Halloweeniac like I am.

The Dog and I hope that you like these, and thanks for visiting.
Posted by /sewprimitive at 3:40 PM 1 comment:

Offered on TDIPT Mercantile for July

I've been sewing away this month, and I have two more little Primitive quilts for sale
on TDIPT Mercantile. 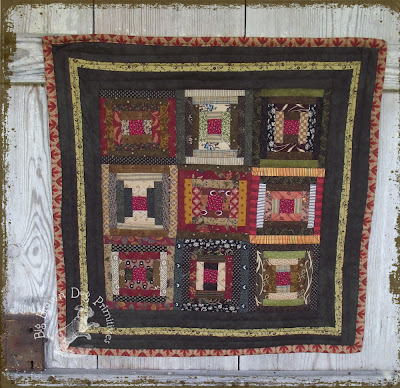 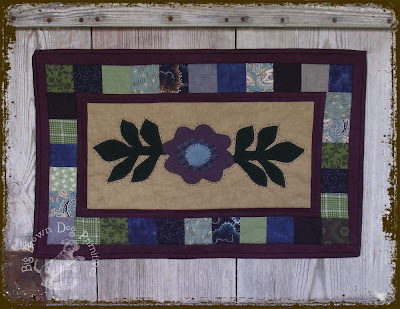 These little Quilts are great fun to add to your Primitive decor and displays.  They also make great gifts for friends, or even for yourself.  The are each one of a kind, and are hand made by me.
Please email me, if you have any questions.

Stop by TDIPT Mercantile and see new work from a group of very talented artists.

Thanks from the Dog and me.
Posted by /sewprimitive at 10:27 PM 2 comments:

Out in the Garden

This time of year is a busy one for us here on the Farm, and one of the things that takes quite a bit of our outside time, is the vegetable garden.  It's not a big garden by the standards around here, but for us, it's big. 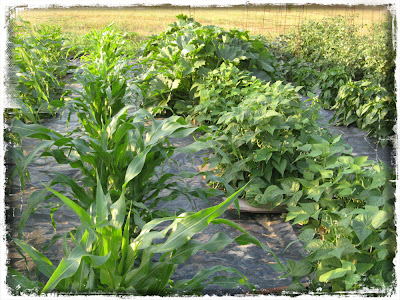 We planted seven, 30' long rows, of tomatoes, peppers, cucumbers, beans, zucchini, yellow squash, and corn. We've been here in Tennessee for more than eight years, and every year we rethink the garden.  It doesn't make sense to grow more than we can use, but getting that right is tricky too.  Just how much time do I want to spend putting up produce? 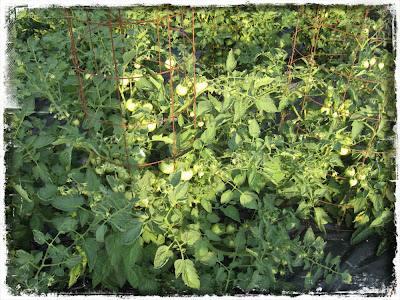 These are tomatoes, honest, even though there's not a speck of red to be seen.  I have come to fully understand the Southerner's love affair with Fried Green Tomatoes.  Waiting is very tough, but that first BLT of the Summer with a home grown Beefy Boy Tomato makes it worthwhile.  I also grow Amish Paste and Roma tomatoes especially for freezing to use in Marinara sauce, and Early Girl, Yellow Pear, and Marglobe. 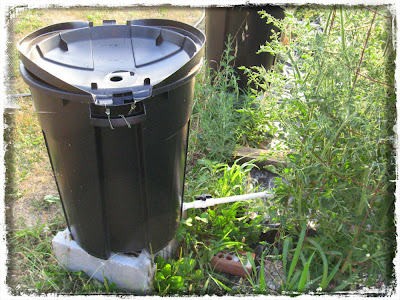 This year we're trying a new irrigation system my husband worked out, which is kind of a cross between a rain barrel and drip irrigation.  PVC pipe runs from the barrel along the base of the plants, and there are small holes drilled at each plant that drips water into the soil.  When it rains, the barrels catch water for us to use, or we can fill them with the hose. 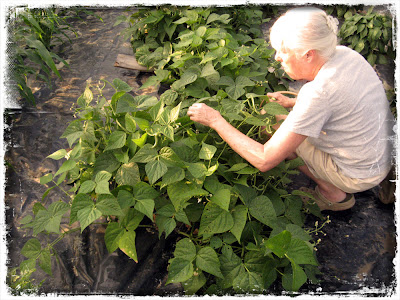 These are the bush beans, a stringless variety I'm trying this year.  I like the convenience of not having to string them, but the flavor isn't as good as the old fashioned varieties like Rattlesnake and Case Knife. 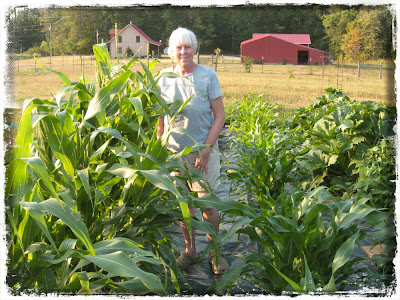 Here's the corn, and so far it's looking good.  We've had a hard time with corn, and I was ready to give up, but decided to give it one more try.  I'm not counting anything yet, but we have tiny little ears forming, and if the critters cooperate, we might have corn to eat.

I hope you all can have some home grown tomatoes this Summer.  Keep cool, from the Dog and me.
Posted by /sewprimitive at 10:45 PM 6 comments:

I promise I won't spend this whole post making Bee puns, but Bees are something that interests us.  We live in a very rural area, as I've mentioned in the past, and there are lots of agricultural crops all around us.  Many nearby farmers grow corn to feed their livestock, and there are also bean fields and hay crops.  We grow our own vegetable garden too, small, compared to the hundreds of acres at some farms, but enjoyable for us. 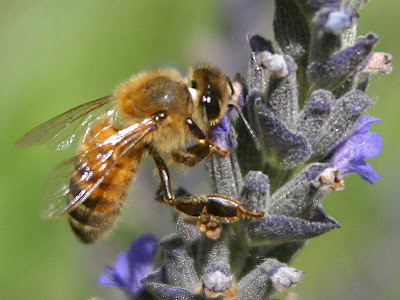 This little guy is very important to all growing things, and I'm sure you're aware of the concern about the health of bee colonies all over the world. We like to do what we can to encourage the Bees here on the farm.  I've planted things they like, including Bee Balm, Lambs Ears, Lavender, and we have lots of Clover in our pastures.  They also love to find sheltered water sources, and Bird Baths work well for this. 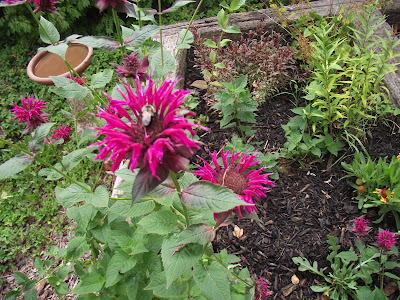 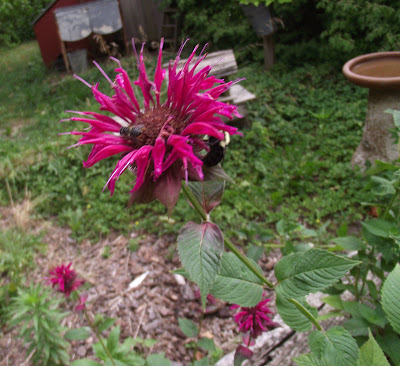 This is Bee Balm in my front garden, and if you look carefully, you can see the Bees.  As you can see, I won't be starting a new career as a Nature Photographer any time soon.

I've recently learned that not all Bees live in colonies.  There is a great post about it on arkinspace.com, which should be on your Blog reading list if you enjoy animals and nature. 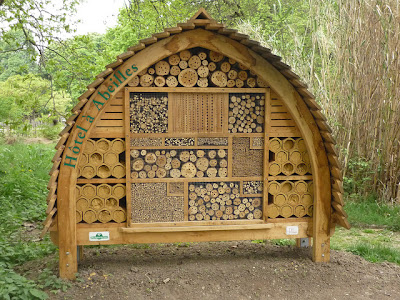 This remarkable structure can be found in Place des Jardins  in Paris and is known as a bee hotel. You may be wondering what bees need a hotel for, when they make their own hives. The truth is that many species of bees are solitary – the do not live in hives but instead construct their own nest. The main reason for this is because in these species every female is fertile and this would not make for comfortable communal living in a hive. 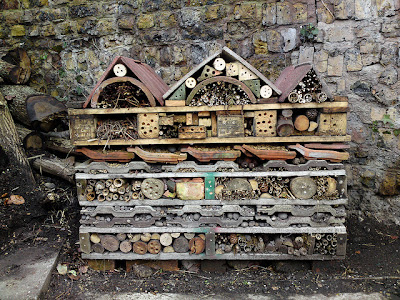 Bee hotels are necessary for a number of different reasons. To begin with bee populations have been on a decline in recent years. Part of the problem is that their natural habitats have been cleared to make way for intensive agriculture. Pesticides have also been instrumental in their decline. 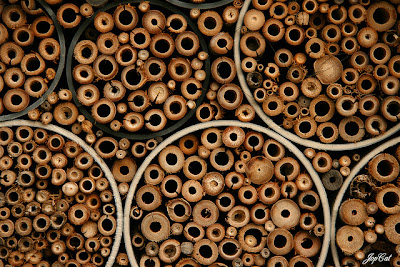 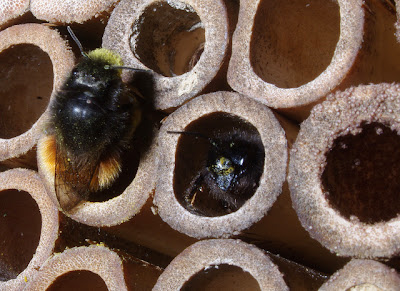 You can learn more about this, and see some amazing Bee Hotels, as well as some very simple ways to provide homes for Bees here - Bee Hotels.

Have a happy weekend, from the Dog and me.
Posted by /sewprimitive at 10:37 PM 7 comments: 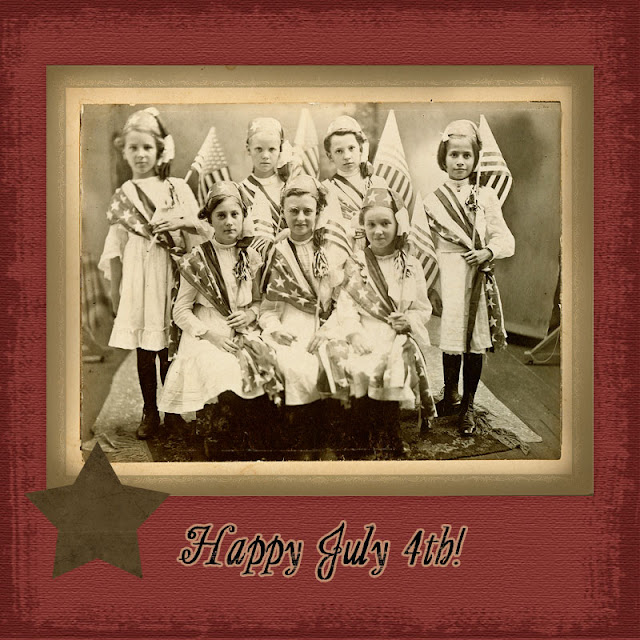